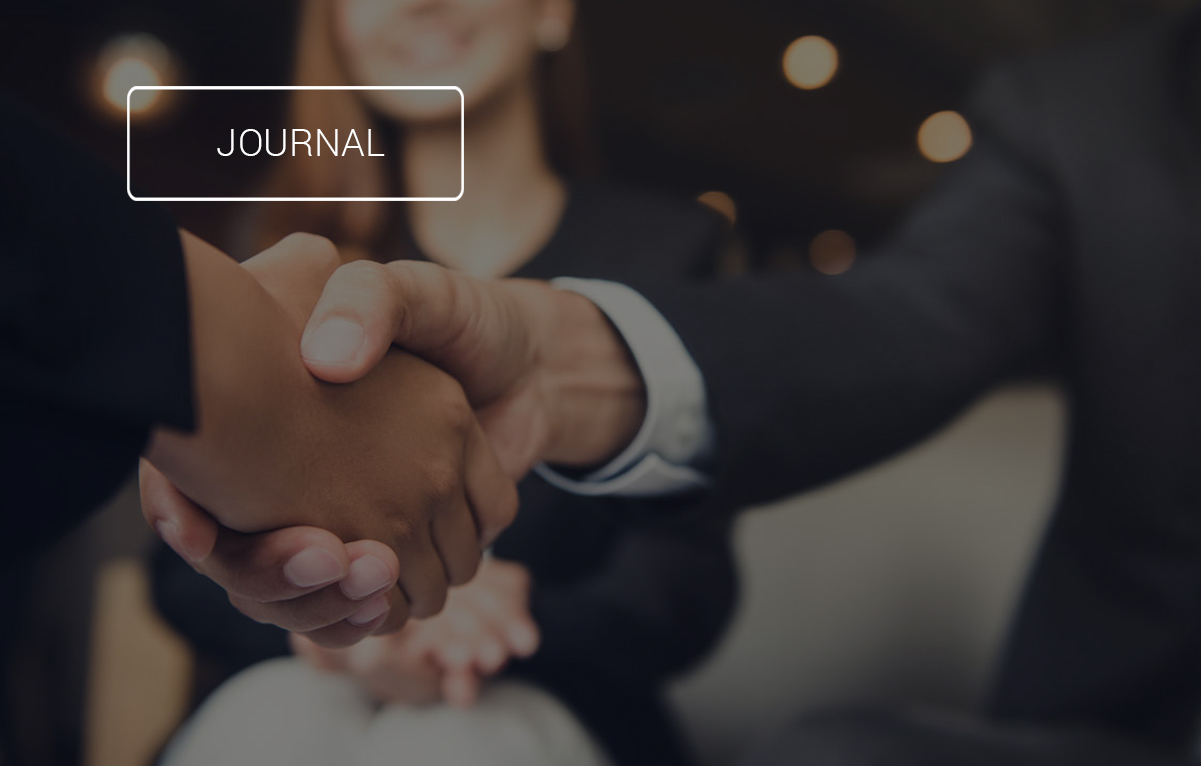 By ARIA September 6, 2021 In Uncategorized

ARIA Commodities and IFC, a member of the World Bank group, have signed a co-operation agreement with the aim to bring international investors into Ukraine, with a focus on the agriculture sector.

The team at ARIA will be working closely alongside the Ukraine Agricultural Capital Markets Development Project (UACMD), a joint venture between the International Finance Corporation and the Government of Switzerland. The project has been pivotal in developing the use of crop receipts as a means of providing security to lenders in the agricultural sector.

Crop receipts were developed in Brazil over 25 years ago where they are now the main means of providing working capital finance to farmers and co-operatives. The instrument allows lenders to take security from future crop production which is then legally transferred via a state-run register. Banks and corporations lending to farmers have since been able to securitize their secured receivables via the capital markets. Crop receipts issued in Brazil currently total around $18 billion, of which around $3 billion are used in securitisations.

Using the Brazilian model as a base, the UACMD launched a crop receipt register for use in Ukraine in 2016. The process by which crop receipts can be issued is quick and transparent, with transactions quickly notarized and recorded on the register, with clear details of the amount of crops pledged and where they are being grown. The process also allows for fast, out-of-court settlement should a farmer not fulfil his obligations. The ministries of justice and agriculture were actively involved in the development of the instrument, given them a strong level of government support. Furthermore, processes will be digitalized after the passing of an amendment to the law, due to be passed in 2021.

Crop receipts have been successfully adopted by market participants in Ukraine, with c.$2bln of receipts issued since 2016. Given Ukraine’s position as the world’s second largest export of grain, and with agriculture making up 45% of total annual exports, their adoption as a tool for financing is only expected to increase. The next logical step is to introduce the product to the debt capital markets as an additional means of financing.

ARIA, given its pedigree in both the capital and commodity markets is ideally positioned to lead the project. Our 11-man office in Ukraine has combined hundreds of years of experience in dealing in agricultural commodities, across the whole of the supply chain. At the same time, the firm’s roots lie in the wealth and asset management space, and ARIA has a record of securitising commodity transactions. ARIA will work alongside originators of receivables, such as input suppliers and banks, bridging them with investors who want secured exposure to the agricultural space. By creating securities linked to future crop production, the firm will bring much needed working capital to farmers. As Ukraine is going through several key changes in its agricultural policy, such as land reform, this may prove to be a very timely opportunity.

“Investors, increasingly concerned about inflation, see agriculture as a natural hedge for their portfolios”, says Matt Brittain, CIO of ARIA. “Yet, there are limited instruments available with direct exposure, and most do not have a mandate to take direct exposure. By providing a lending solution, which is secured and over-collateralised, investors can get the access to agricultural markets in a format they understand. Such instruments can also provide an excellent sustainability and environmental overlay if they are well structured.”